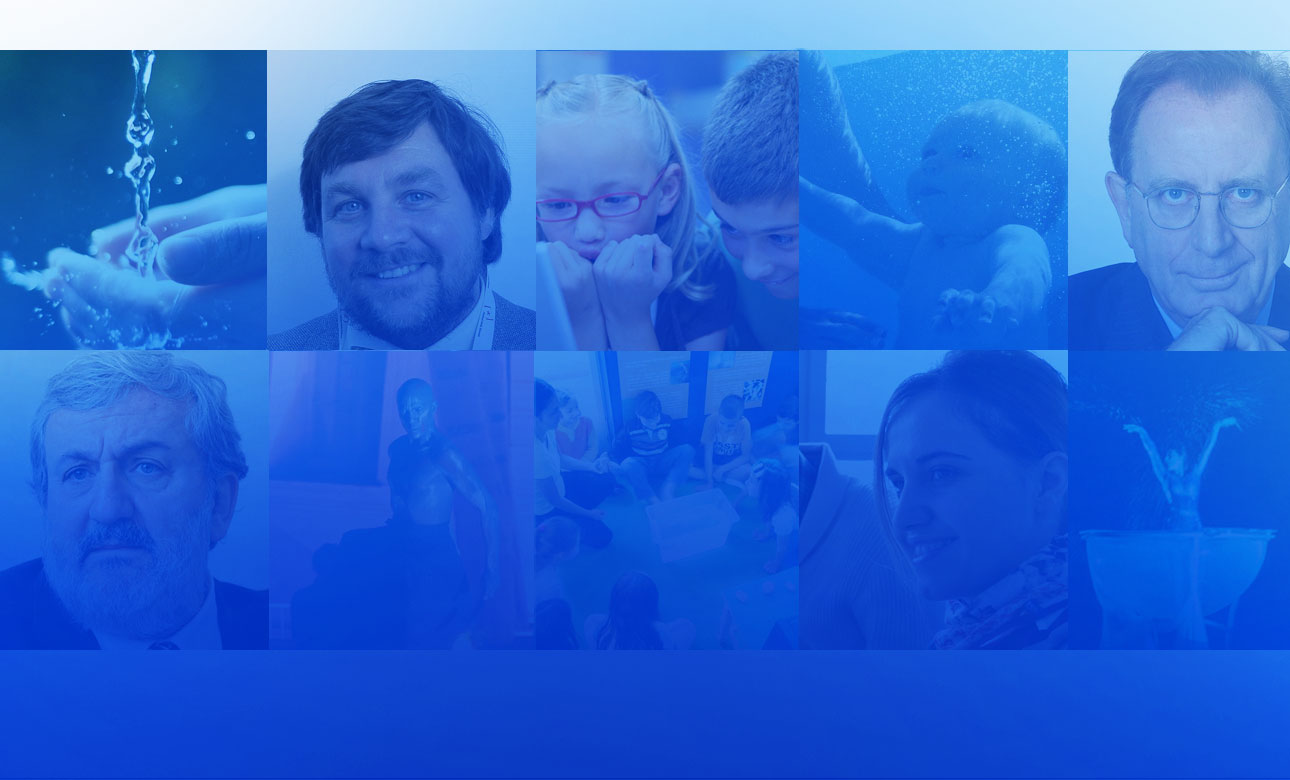 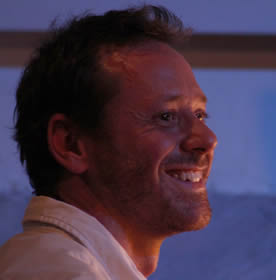 Ricardo Silvoni, Electrical Engineer Degree, Argentina 1990. Began his professional career at PriceWaterhouseCooper in Buenos Aires (Argentina) from 1991 to 1994, as analyst on evaluations, technical support specialist for the implementation of the mechanisms and processes of deregulation, liberalization and privatization of the public services (Energy, Gas, Telecommunication and Water) in Argentina.
From 1995 to 1998 it was incorporated as Sales Manager and Business Developer in engineering at the engineering company in the energy sector and telecommunications at the company Tedeco SA (Argentina). From 1999 to 2000 come back to PriceWaterhouseCooper as Senior Expert Analyst come back to society as a senior analyst to follow the process of review on the tariff model for the energy distribution and for the water distribution with the regulations in force, for the utilities companies for energy distribution and water distribution.
In the early 2001 he migrates to Italy and was incorporated into the APS Sinergia SpA (AcegasAps Group), staff to the sales management within energy services and facility management. In 2006 he transferred to AcegasApsAmga (former AcegasAps SpA) Hera Group SpA, increasing the roles and responsibilities, covering different roles and tasks, especially for overseas projects in the energy sector and European projects as a project manager. Some of special assignments, March 2012 to December 2012 Member of the Energy Commission of the Italian Confindustria in Bulgaria, a body fully accredited by the Energy Commission of the Parliament of the Bulgarian government (Sofia). May 2006 to September 2007, has worked for the Ministry for European Affairs of the President of the Republic of Italy as a Senior Energy Specialist for the European project Twinning BG/2004/IB/ EY/01 Energy Efficiency, a cooperation with the Energy Efficiency Agency of the Bulgarian Government to adapt the Bulgarian Energy Efficiency Act. in to the European Energy Efficiency Regulation. Since 2014 to now has the role of coordinator of the overall project operating Drinkadria.